Waitangi Day is today in my native Aotearoa otherwise known as New Zealand. Aotearoa is te reo, or Maori for Land of the Long White Cloud. The long weekend is in honour of the signing of the Treaty of Waitangi which was the founding document of our nation. Like all countries who were colonized, ours too is fraught with issues yet to be resolved, I am hopeful that we will get there eventually.

Our city was founded approximately 175 years ago when Ngati Whatua, the local iwi (tribe), gifted land to the crown with the idea of establishing the city to be the capitol of New Zealand. That didn’t eventuate but it has become our nations biggest city. 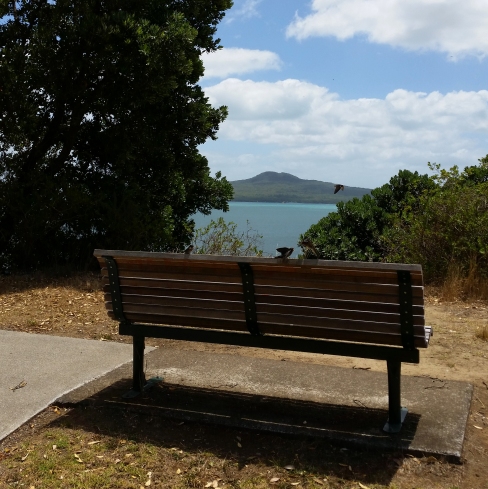 When back in Auckland, this is one of my favourite local spots to walk. On days like today, it is particularly beautiful and I feel very fortunate to live 5 mins away from such a stunning view. At times being back in an urban / suburban environment can be a little overwhelming. However being able to get a daily nature fix makes you appreciate the city’s positive aspects.

Churchill Park is also on my loop. It is a farm park in the middle of Glendowie / St Heliers that is great for being surrounded by trees and greenery. Gradually the locals have been re-establishing the wetlands there and replanting native shrubs and trees. Careful pest eradication has allowed the bird population to flourish. A cute little clip of Piwakawaka / Fantails can be seen here on my instagram.

These lovely places help me to find my center while being back in the city again. I love being able to see more of my family and Auckland friends while being back for the Summer season, however I do miss the wildness of National Park and Ruapehu to pieces.

Where are your favourite places to get nature fixes?

Today the unthinkable happened, who would have thought that The Simpsons could have been so prophetic. I was unable to make it to our Women’s March held here in Auckland but I wanted to demonstrate my solidarity for all folk who are going to be affected by the inauguration of President Trump. The result was this colouring page which I intended to be a freebie for you to colour as you wish. However I do think that the cat wants it’s hat to be pink.

You can download it from either my website ellaquaint for free! If you have any issues you can message me and I can send you the full sized file or you get it via my etsy store ellacute for a token gesture amount (at 25c it covers the listing and sale fee).

Colouring is said to be excellent for mindfulness, a technique that helps easy worry or anxiety. I have to admit that drawing colouring pages has a calming effect on me. An insightful thought by Matt Haig . . . ‘to be calm becomes a revolutionary act.’ Please enjoy this token of my passive resistance. When times like this happen it is important that we stand together and let the powers that be know that we are watching and we are judging. Kia kaha (stand strong) you fabulous folk in the U.S who are making a stand against that ridiculous man and all that he represents.

Footage that I have seen of the turn out has been so inspiring and I get the sense that this is only the beginning. Thanks to Sway-rey for sharing this amazing clip of the phenomenal turn out across the US.

The hat pattern that inspired the had that this wee kitty is wearing is sourced from the wonderful Ravelry and is by Destiny Meyer. 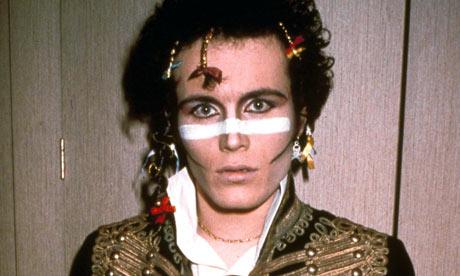 Crow is my first completed painting of 2017 and I have to say that I am pretty chuffed with how he has turned out. Skate decks provide a gusty format that force you to think outside of the square (or rectangle as is mostly the case), to utilize the space effectively. This work is a collaborative work with the lovely folk at The Paper Rain Project.

The Paper Rain Project is a wonderful venture based in Picton, New Zealand. Their ethos is founded upon beautifully made quality products that are either ethically produced, whether that is employing disadvantaged women in India and or environmentally friendly, for example; up-cycling old skateboards or wine barrels into aesthetically pleasing art works or functional long boards.